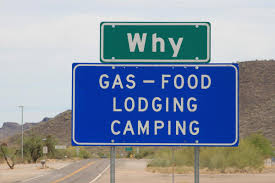 The Power of Why

I was lucky enough to go on a girl’s trip to Mexico a couple of weeks ago. As we were driving, we passed through the city of Why, Arizona. It is tiny, if you blink you miss it, but the novelty of the name stuck with us for the whole trip. Part of the reason is because my friends that were with me know that I always ask why, why, why…. Why has been on my mind.

Early in my career I had a leader who I thought was always asking for Purple Squirrels. They’d give me a task and I thought that I did what they wanted but time after time I gave them the wrong data, analyzing things the wrong way, just fell short in general. My aha moment came when she told me that if I’d included one more piece of information in what I’d given her, she would be able to do what she need to with the data. Super frustrated, I said “well why didn’t you tell me what you needed the information for, I would have included that!”. She looked me right in the eye and said “well why didn’t you ask me what I needed it for?”. I was humbled, schooled and empowered, all at the same time. It was a breakthrough moment for me.

I took that crazy jumble of emotion with me going forward and began to ask why. Why do you need this info? What are you going to do with it? Why do you do it that way? Why aren’t we able to do that faster? She created a monster. I was extremely annoying for a while. But over time, I was able to see beyond my nose and the task that I was given to do. Once I began to see where what I did fit into the larger picture, my quality of work increased, my productivity increased and I was a more engaged employee. I’d learned a bit about the power of why.

I am fortunate enough to know some people who are experts when it comes to process improvement and are Six Sigma gurus. They helped me understand the science behind the question why and how it can help get to root cause, ensuring that your solutions are sound, not band aids. Under their tutelage, I honed my skills and learned how to truly use the power of why.

As a leader, it is important that you create an environment that lets people ask why. Encourage them find out how their piece fits into the puzzle of your organization. Foster creativity and innovation. Don’t let an answer of “because we’ve always done it this way” suffice. Push your teams, inspire them to have their own breakthrough moments. Letting them know the why behind a decision that you’ve made gives them so much more power when they get to the how; how they can to stand behind that decision and make it work.

If you have an inquisitive person on your team, encourage them to learn some Six Sigma tools. You don’t have to go all out, get them a mentor that can teach them a few things, such as 5 Whys, and let them use their skills. As they hone their skills, they will develop and grow. In turn, so will your team and your organization. I promise you will never regret having someone on your team who knows how to use the power of why. 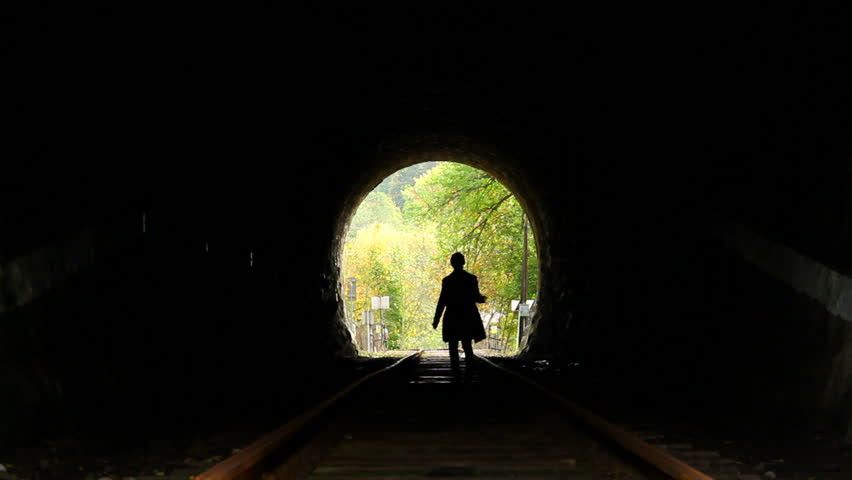 Leaders: Stop making your employees travel in the dark!

As an HR person, I have leaders tell me things all of the time that they don’t feel comfortable saying to the people who actually need to hear it. For example, a leader told me that someone on their team wasn’t showing up as a strategic thinker. I was floored when I heard that because from the conversations that I’d had with the person they were talking about, I thought that they were very forward thinking, focused on the vision of the organization and ready to contribute to the big picture.

The person in question was in an extremely risk averse place in their life. They had personally been through several health issues, just bought a new home and was feeling a lot of financial pressure. It did not surprise me one iota that this person wasn’t bringing bold new ideas to the table. I asked the leader what they knew about their employee and if they’d ever had a conversation with them about being a strategic thinker. As suspected, they didn’t know a whole lot about them personally. They also had never even told them that they felt that they weren’t a strategic thinker, let alone what that meant to them or how it was impacting their perception of them. Not having that conversation was limiting that employees career and it took way too much convincing to get that leader to have an open and honest conversation with their employee. When they did, it was revolutionary. The employee came back to me and said that they felt like they’d been travelling in the dark and after the conversation they finally found like they were walking around in daylight.

I’m urging leaders to stop making your employees travel in the dark. Here are a few tips:

·Have open and honest conversations with your employees

·Get the know your employees personally and learn their motivations

·Have a true, vested interest in seeing your employees grow

·Make sure that you clearly spell out your expectations

Go bring your teams into the light!